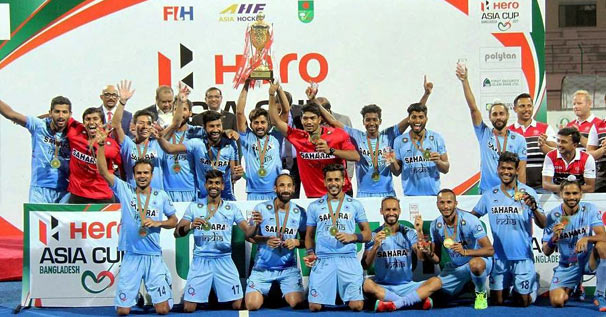 India on 22 October ended its 10-year wait for continental triumph when it defeated a gutsy Malaysia 2-1 in a close final to clinch its third Asia Cup hockey title here.

India, which won the Asia Cup in 2003 (Kuala Lumpur) and 2007 (Chennai), scored off field goals through Ramandeep Singh (third minute) and Lalit Upadhyay (29th). The ever-improving Malaysia, however, fought valiantly. Its efforts bore fruit in the 50th minute when Shahril Saabah pulled a goal back.

India, ranked sixth in the world, was in for a nervous final 10 minutes but the defence did enough to hold on.

Bronze for Pakistan
Pakistan won the bronze after edging out Korea 6-3 in the third-fourth place play-off match earlier in the day.

It was a perfect start for India’s new chief coach Marijne Sjoerd as this was his maiden tournament in charge of the senior national side.

The top-ranked India finished unbeaten in the tournament, having won all its matches except for the 1-1 draw against Korea in the Super 4 stage.

Sunday’s win was India’s second victory over Malaysia in the tournament after a 6-2 verdict in the Super 4 stage.

On the other hand, it was Malaysia’s best result in the tournament. It had won the bronze in the 2007 edition in Chennai.

India came out all guns blazing and took the lead in the third minute through Ramandeep, who scored from a rebound after his initial deflection from a S.V. Sunil cross hit the post.

Malaysia secured its first penalty corner in the 13th minute but it was wasted.

Harmanpreet Singh was then denied by Razie Rahim as he made a goalline save to keep out the former’s flick from India’s first penalty corner.

Minutes later, Malaysian goalkeeper Kumar Subramaniam made double save — first he kept out Akashdeep Sinh’s shot and then denied Amit Rohidas from the resultant set piece.

After the change of ends, Lalit and Ramandeep came tantalisingly close to extending India’s tally but their shots from inside the ‘D’ were off target.

Down by two goals, Malaysia came out all guns blazing in the fourth and final quarter and gave the Indian defence a run for their money.

After wasting its second penalty corner, Malaysia came back into the match when Saabah scored from close range in the 50th minute as the Indian defence wilted under pressure.

During the last 10 minutes, Malaysia mounted attack after attack in search of an equaliser. It had a golden opportunity to take the match into shoot-out after it got its third penalty corner, but the Indian defence stood tall.

With three minutes remaining for the final hooter, Malaysia withdrew goalkeeper for an extra player but the move failed to yield the desired result. 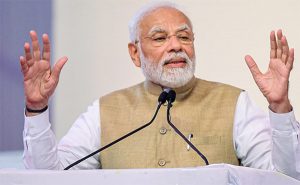 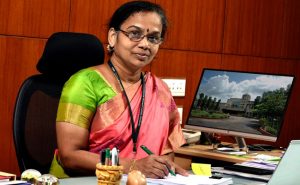 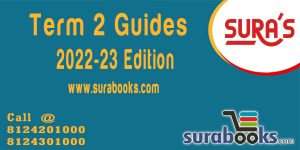 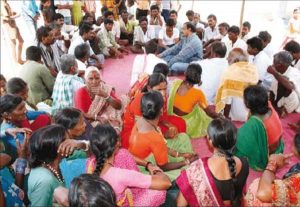 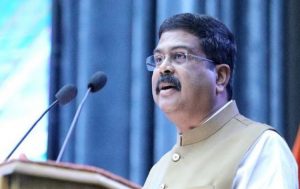