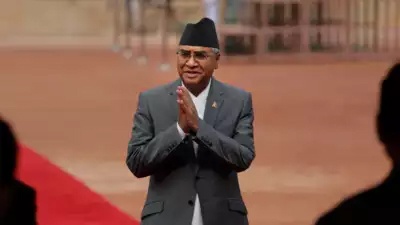 BACKGROUND: On July 12, 2021 Nepal’s Supreme Court reinstated its Parliament, which President Bidhya Devi Bhandari had dissolved in May, 2021 on the advice of Prime Minister K P Sharma Oli, and directed her to appoint Oli’s rival Sher Bahadur Deuba as the new Prime Minister. 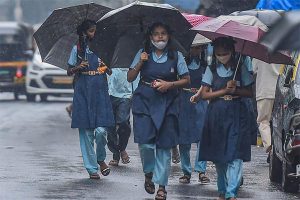 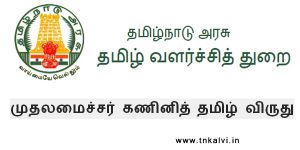 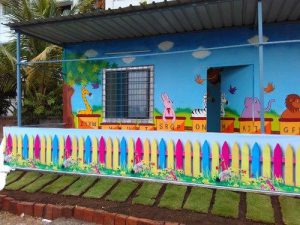 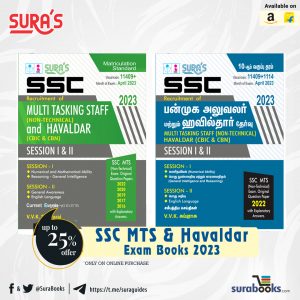