I. Choose the correct answer :

The inertia of a body depends on

(a)  weight of the object

(b)  acceleration due to gravity of the planet

Ans. (c) mass of the object

(a)  rate of change of momentum

(b)  rate of force and time

(d)  rate of change of mass

(d)  only for bodies with equal masses

4. Plotting a graph for momentum on the Y-axis and time on X-axis. Slope of momentum-time graph gives

5. In which of the following sport the turning effect of force used?

7. One kilogram force equals to

8. The mass of a body is measured on planet Earth as M kg. When it is taken to a planet of radius half that of the Earth then its value will be ____kg.

9. If the Earth shrinks to 50% of its real radius its mass remaining the same, the weight of a body on the Earth will

10. To project the rockets which of the following principle(s) is /(are) required?

(a)  Newton’s third law of motion

(b)  Newton’s law of gravitation

II. Fill in the blanks :

III. State whether the following statements are true or false. Correct the statement if it is false:

Correct Statement : In the absence of external force, the linear momentum of a system of particle is always conserved.

2.  Apparent weight of a person is always equal to his actual weight

Correct Statement : Apparent weight of a person is not equal to his actual weight.

3. Weight of a body is greater at the equator and less at the polar region.

Correct Statement : Weight of the body is less at equator, more at polar region.

4. Turning a nut with a spanner having a short handle is so easy than one with a long handle.

Correct Statement : Turning  a nut with a spanner having a long handle is so easy than one with a short handle.

5. There is no gravity in the orbiting space station around the Earth. So the astronauts feel weightlessness.

Correct Statement : When space station and astronauts have equal acceleration, they are under free fall condition, so both astronaut and space station are in the state of weightlessness.

Mark the correct choice as

(c)  Assertion is true, but the reason is false.

(d)  Assertion is false, but the reason is true.

Reason: The principle of conservation of momentum is valid if the external force on the system is zero.  Ans. (b) Both the assertion  and the reason are true, but the reason is not the correct explanation of the assertion.

3. Assertion: The value of ‘g’ decreases as height and depth increases from the surface of the Earth.

Hint:
‘g’ depends on the geometric radius of the Earth.

Define inertia. Give its classification.

The inherent property of the body to resist any change in its state of rest or the state of uniform motion unless it is influenced upon by an external unbalanced force is known as “inertia”.

Classify the types of force based on their application.

Resultant force of  10 N is acting in the direction of F2. (i.e.) greater force.

Define moment of a couple.

Moment of a couple = Force × perpendicular distance between the line of action of forces, M = F × S

The force acting on a body is directly proportional to the rate of change of linear momentum of the body and the change in momentum takes place in the direction of force.

Why a spanner with a long handle is preferred to tighten screws in heavy vehicles?

(i)      The turning effect of a body depends upon the distance of the line of action of the applied force from the axis of rotation.

(ii)    Larger the perpendicular distance, lesser is the force required  to turn the body. So spanner with long handle is preferred.

While catching a cricket ball the fielder lowers his hands backwards. Why?

When the fielder pulls back his hands he experiences a smaller force for a longer interval of time leading to less damage to his hands.

How does an astronaut float in a space shuttle?

Astronauts are not floating but falling freely around the Earth due to their huge oribital velocity. Since spacestation and astronauts have equal acceleration, they are under free fall condition. (R = 0 refer case 4 in Table 1.2). Hence, both the astronauts and the spacestation are in the state of weightlessness. 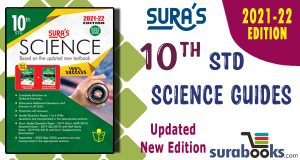 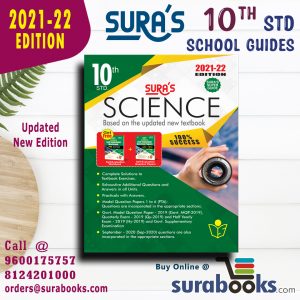 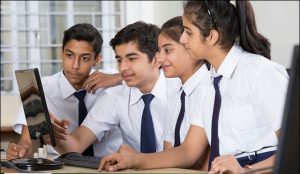 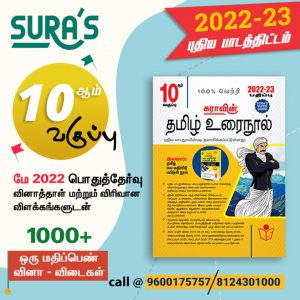 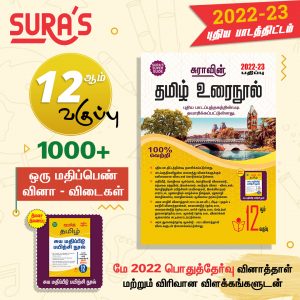 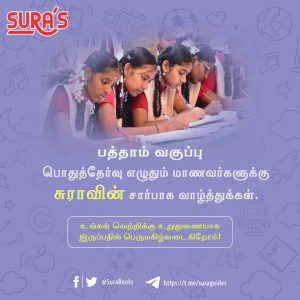 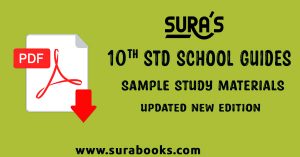