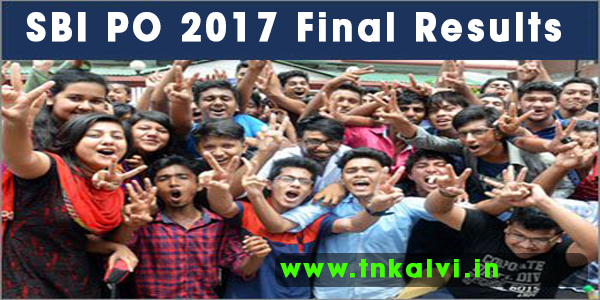 State Bank of India (SBI) has released the list of selected candidates as SBI Probationary Officers (POs). The preliminary exam was held on April/May 2017 followed by mains exam for the same on 04th June 2017.

The Final Result of SBI PO 2017 has announced on October 24, 2017. It announced after the assessment of candidate’s performance in the Group Discussion and Personal Interview round. It also announced as the Main result, in a PDF format.

Result of SBI Probationary Officer 2017 Main has been published on July 3, 2017. The candidates who cleared the section and overall cutoff have been included in SBI PO 2017 Result, which has been announced through a PDF. The candidates who qualified the examination were called for the Interview Round. Qualified aspirants could download call letter / admit card of SBI PO 2017 interview. SBI PO 2017 Result is announced at sbi.co.in. Check you SBI PO Result 2017, sectional and overall cutoff and more details from this page. – Click here

The candidates who qualify the SBI PO Mains are called for the GD/PI and Interview. After that, the final recruitment result has announced. The candidates can check the entire chronology of SBI PO Result, for all the stages, from the table below: 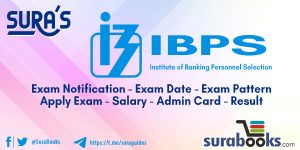 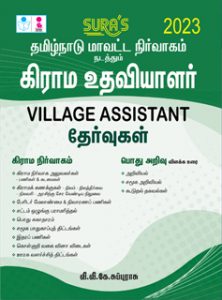 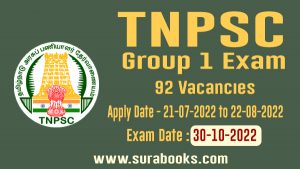